The wines of Familia Martínez Bujanda, stand out in the Parker List and the Peñín 2020 Guide 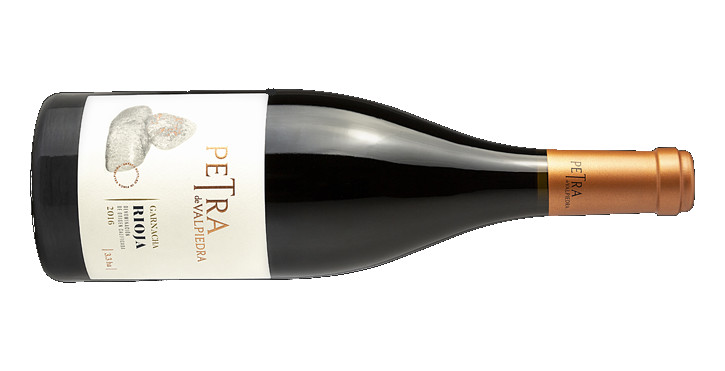 The excellence of Familia Martínez Bujanda’s wines continues to accumulate awards and capture the attention of critics. This time, several of our wines have been highlighted both in the Peñín 2020 Wine Guide and in the famous Parker Wine List.

The Peñin Wine Guide is the reference in Spain to qualify wines. This list, which began in the 80s, is made annually from professional tastings in which experts give scores to the wines submitted.

For the 2020 edition, they have assessed more than 11,800 wines of all Appellation of Origins and Geographical Indications of Spain. It is very remarkable that in this edition, eight wines of Familia Martinez Bujanda have achieved a valuation of “excellent wines”, four of them with scores above 91 points and the other four with 90 points.

For its part, the Parker Wine List is made by Robert Parker, the world’s most influent wine critic and director of the famous publishing “The Wine Advocate”.  In the last Rioja wine tasting, the wines of Familia Martinez Bujanda stand out by their high scores.

These are the wines of Familia Martínez Bujanda distinguished by the experts:

Made 100% with Garnacha grapes and with the minimum intervention of man, it uses the technique of over-grafting in experimental old strains and using centenary Garnacha buds. It is the most recent wine from Finca Valpiedra.

Made with Tempranillo and small contributions of Graciano and Maturana Tinta, it is a selection of the best clusters of the estate and its maximum reflection in a bottle.

It is made with the youngest Tempranillo strains of the estate and ages in French and American oak barrels. With its name, this wine honors the soil it came from, formed by a layer of river stones, in the meander made by the Ebro River on its way through the estate.

Totally made with Graciano grapes and aged for 12 months in French oak barrels.

This wine ages 12 months in American and French oak barrels to create a fresh wine, elegant  with long-lasting taste.

Made from the Pico Garbanzo plot which has clay soil, it is a wine of great expressivity. Highlights its intense aromas of scrubland, with notes of clove, pepper and roasted aromas perfectly assembled with citrus hints.

It is the first sweet wine made by Familia Martínez Bujanda based on the technique of sun drying  the grapes on “paseras”, till they dehydrate.

Made with Merlot, Cabernet Sauvignon and Syrah, it is a well structured wine, with a high bouquet intensity.

This wine stands out because of its intensity aromas and has an aging process of 10 months in French oak barrels.

Made only with the Verdejo grape variety and with its native yeasts, it is a fresh and intense wine, with a balanced acidity that bring together the characteristics of the authentic and best Verdejos.

The work and commitment of Familia Martínez Bujanda producing our wines cause that they have been supported again by expert ratings and comments. That constitutes an added motivation for us to continue the work we are carrying out for five generations.