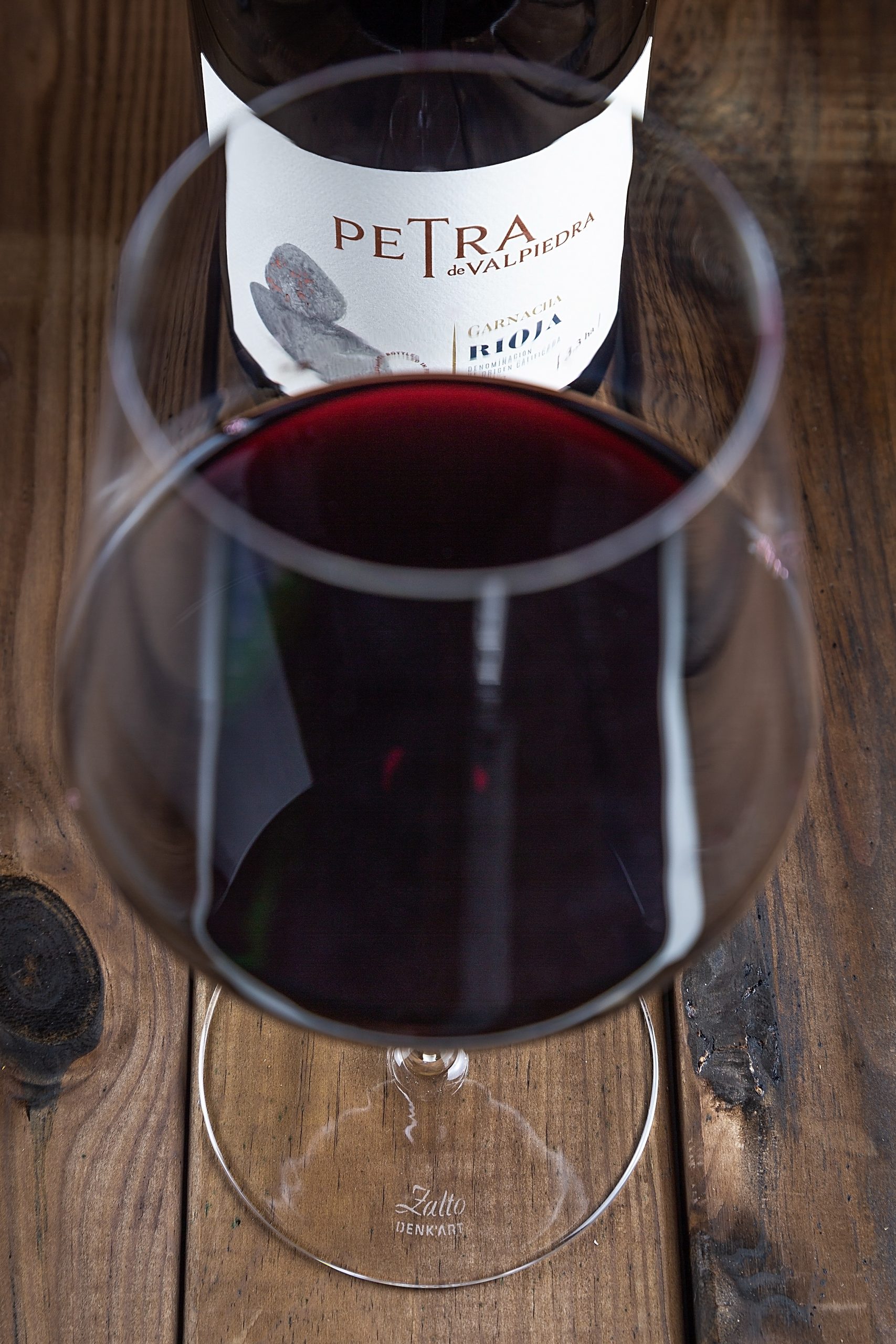 The origin of this denomination comes from Latin. The work tinto (dyed) originates from “tinctus” which means dyed or stained. This adjective appeared in the 17th century, when white wine was used as a base when making red wine. Since white wine was significantly cheaper, it was literally mixed, and therefore dyed with red wine, coming to be known as dyed wine (vino tinto).

In addition, it is quite relevant to mention that the grapes’ wort does not really have any colour in itself. The different colour tonalities obtained in the market are acquired though the different maceration processes of the grape’s skin – did you know this?

But these are not the only peculiar anecdotes that surround the world of wine – would you want to know more of these curiosities? In the following paragraphs, we will show you some that we believe are remarkably interesting for any lovers of this exquisite drink.

Yes, you did read that right – there are two flying insects of very great importance.

Firstly, bees have a major job in the ecosystem when they act as pollinators for all kinds of flowers. Thanks to this, they transport pollen around and help plants with their fertilisation and creation of seeds and fruits.

Moreover, ladybirds also have a very important role in winemaking, more specifically in vineyards. Ladybirds are a great menace for many plagues, including those like dust mites, aphids, and slaters. All of these tend to be very invasive to the vines and eat their plants. In addition, since ladybirds are natural “predators”, they don’t affect the flavour of the wine.

Don’t you think it is incredibly interesting understanding the ways in which nature can intervene in a manmade process?

Why Is Red Wine Drunk at A Different Temperature Than White Wine?

Another of wine’s great curiosities is the temperature at which each one of them must be drunk. You’re surely heard many things about this before, probably in more than one occasions, especially the claims about how white wines must be cold for drinking whereas red wines have to be at room temperature. However, apart from the culinary reasons around being able to taste each wine’s flavour better at different temperatures, do you know where this tradition comes from?

In the past, wine was kept cold naturally, given the cold temperatures of the basements of many houses, which was were wine was usually kept. At the time when it was going to be drunk, the wine was left to temper in the dining room in order to manage to perceive all its scents, since this is not possible at too low temperatures.

Nonetheless, when considering white wine, people preferred to maintain its cold temperature even while drinking it. The claim was that this happened because white wine tended to be excessively acidic, and this method would decrease its strong flavour. Do you think this is true?

To finish off, we would like to highlight a fact that many people don’t know about, and it is that not all harvested grapes are used to make wine, some of them are used for direct consumptions. Let’s not hide it – we all love eating them!

What about you – do you know any other curiosity about the world of wines?