Finca Montepedroso is one of the best wineries in Rueda to taste Verdejo wine according to WineTourism.com 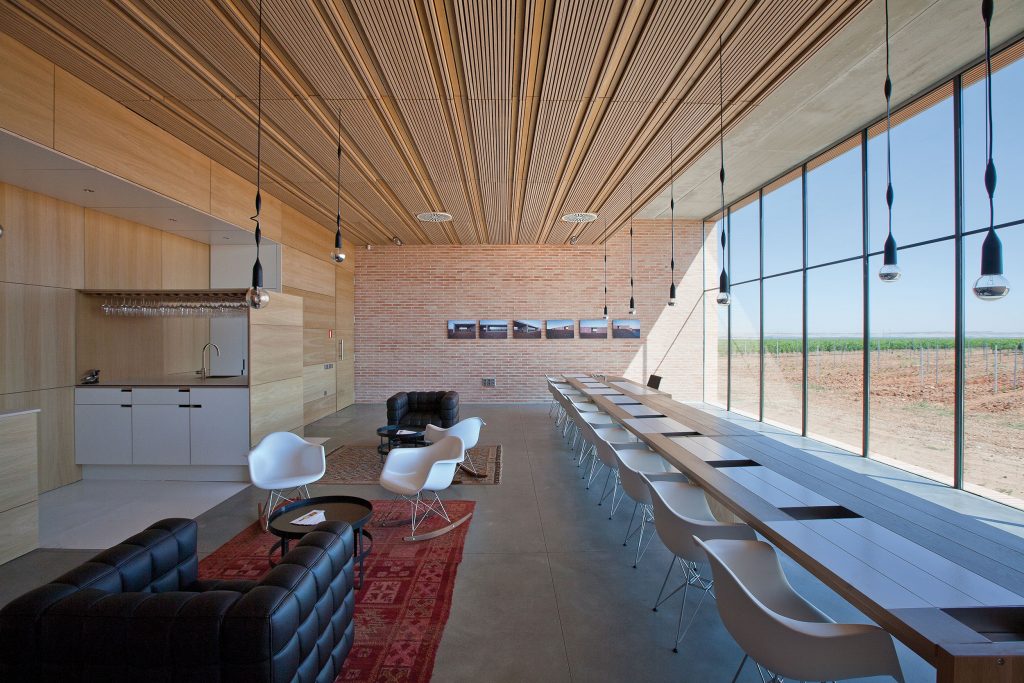 Finca Montepedroso is one of the best wineries in Rueda to taste Verdejo wine according to WineTourism.com.

Verdejo Blanco or simply Verdejo is a traditional Spanish varietal. Its wines have medium acidity with herbal nuances and light hints of black currants and minerals. Verdejo wines are white, aromatic, and very subtle. They are characterised by flavors of lemon, grapefruit and herbs. This grape variety improves over the years. Aging results in wine with good structure and distinct almond flavor.

Where is Verdejo from?

The biggest production of this grape variety is found in Spain, in the regions of Rueda and Castilla y León. Verdejo is also found in the United States and has also begun to be planted in Australia. Despite its similarity in name, this variety is not the same as Verdelho which is of Portuguese origin and represents grape with different characteristics.

It is believed that the vine was brought to Spain from Algaida, North Africa and that the first vines were planted in Rueda in the XI-XII centuries during the reign of Alfonso VI. What was proved scientifically is that the grape is a cross between Traminer (Savagnin) and Castellana Blanca.

Verdejo is a grape with medium-sized buds and medium length of ripening period. Rueda is the most widely planted by Verdejo region in the world. This region is characterised by deep sandy soils, generally quite resistant to phylloxera. Additionally, Verdejo is very resistant to drought and adapts very well to less fertile rocky soils.

Verdejo wines have two styles: light wines, which have herbaceous tones and healthy fruit flavors that are ready to drink, and aged wines that are stored in oak barrels, where they get more structured body and extra tones of almonds and honey. Wines labeled Rueda Verdejo are 85-100% Verdejo while white blends from Rueda are usually blended with Sauvignon Blanc or Viura (Macabeo).

What to pair with Verdejo?

Verdejo goes very well with white meat such as chicken, pork fillet, or vegetarian options such as seitan and tofu. We can also enjoy its intense taste with some cheeses such as pecorino, manchego, feta or halloumi. Why not to experiment and try it with some asparagus, avocado or even mango or coconut?

PrevPreviousVineyards, goblet or trellised?
NextHow many sizes and shapes of wine bottles exist?Next