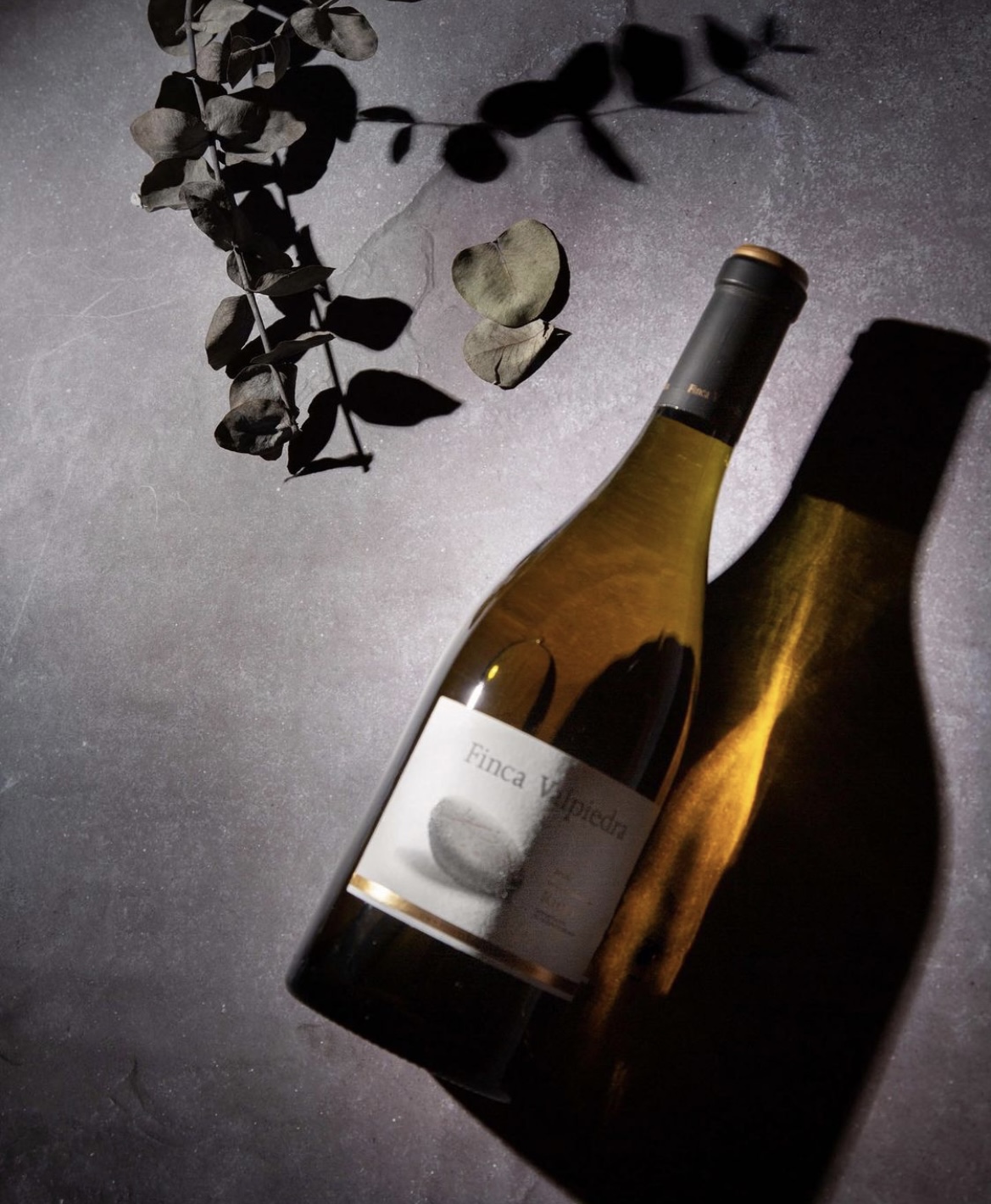 Red wines are what most obviously jumps to mind when thinking about D.O. Rioja, but there are also great white wines being produced here, both young and Reserve wines. Despite red wines taking most of the scene when considering La Rioja, this region is not only a home for red wine. There are whites being made in this region, ranging from the most fresh and fruity ones, to more mature and complex ones.

Martinez Bujanda Family counts with more that 130 years of history and experience, and this can be evidenced behind each bottle of wine they elaborate. And this is truly visible in their new white wine: Finca Valpiedra Blanco Reserva 2016, which has many things to say.

For this reason, the cellar where this wine is being made – Finca Valpiedra – is found at the heart of the High Rioja (‘Rioja Alta’). Here, we follow the single-estate wine philosophy, since the wines being made are produced by using grapes that have been grown there exclusively, which also have extraordinary qualities.

In addition, this region is now celebrating that just a few months ago it witnessed the dawn of its first white wine: Finca Valpiedra Blanco Reserva 2016. The grapes with which this wine have been made come from the oldest parcel at the estate – named ‘La Peña del Gato’ – which counts with viura vines of over 120 years of age. At the parcel right next to it, we grow other strains, like white garnacha, malvasía and white maturana. These varieties make small contributions to the viura strain, who the protagonist in this wine.

This white wine is fermented in new French and American oak casks, where it is then kept to age for two years together with its lees. After this period, it is left to rest for another year in an ovoid granite deposit and, to finish off, it ages one last year in its bottle. In total, this wine spends four years in the cellar before being marketed. For this reason, it is adjusted to the classification of Reserve wine at the D.O. Rioja, who establishes a minimum ageing period of two years with at least 6 months being spent in the cask for a wine to be classified as such.

It is intense and complex, and stands out by its elegance and softness. It is also a very gastronomic wine, since it can be perfectly paired with different kinds of food. It doesn’t protrude too much, but thanks to its character, it rather balances and intensifies all of the flavous. For example, it can be served with medium to highly matured cheeses, poultry, small game dishes and fish.

IN this occasion, and thanks to Pedro Leon’s passion for food, who is the Marketing and Communication director at Familia Martinez Bujanda, we can share his dill salmon with king oyster mushroom sauce recipe in this post. With this dish, Finca Valpiedra Blanco Reserva 2016 allows the salmon take the main role but doesn’t hide back. This wine has great character and personality, it knows itself and can talk with its pairing dish as an equal, without arrogance, but not being passive either.

Half a lemon per fillet

1 tablespoon of butter per filler

Half a dried chilli
Directions:
Clean the fillets using a knife and tweezers, and remove any bones that might have been left.

Add salt, white pepper and dill on the face of the fillet, not on the skin side.

Squeeze the lemons and reserve the juice.

Put the butter in a small pan and heat it up. Once it has melted, add the lemon juice.

Put the salmon fillets on an over tray with the skin facing downwards and pour the contents of the pan over them, distributing it well over all the fillets. Cook for 15-20 minutes at 180 oC until the fillets are golden and ready to serve.

During these 15 minutes, prepare the garlic mushrooms. Cut the garlic and the chilli into slices. When it is time to serve, add the juice of the baked salmon over the mushrooms.