Phylloxera: The most important vine plague

A parasite that lives in the leaves and roots of the vine was the cause of the greatest winemaking plague recalled, marking a “before and after” in the history of the wine world. 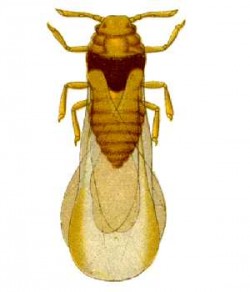 The phylloxera was developed during the last quarter of the nineteenth and early twentieth century and had a wide impact on Europe and Spain. The cause was an insect, phylloxera vastratix (now known as dactylasphaera vitifoliae); a tiny aphid species which attaches in the leaves and roots of the vine, and sucks the plant sap. It multiplies very quickly and although the amount of sap each parasite sucks is very small collectively this has a huge effect.  These insects damaging the root of the vine and the plant eventually die.

The phylloxera arrived in Europe between 1832 and 1840, entering France in the Languedoc area. It originated in the importation of vines in the Americas that were carriers of the mosquito and against which, the European strains had no defense. From there, phylloxera first began to spread throughout Europe and eventually around the world, except in very special cases such as Chile.

In Spain, during the 1870s, Phylloxera entered three particular points; Oporto, Malaga and Gerona. The attack of this insect did not attack some particularly isolated areas and those with sandy soils that hindered the development of this devastating insect.

Its growth was so dramatic that marked a “before and after” in the history of the wine world, while it almost destroyed the cultivation of vines in Europe.  A lot of research aimed at finding a solution to this huge problem. The method is successful and today is still used is planting roots from American vines (Vitis labrusca, rupestri, riperia …) because of its proven resistance to phylloxera, on which are grafted European varieties of grapevine (vitis vinifera).

Although there is talk of old vines from 30-40 years and this concept is often reflected on the wine label as an added value to encourage the purchase, there are much older vineyards in Spain; survivors of the plague that ravaged Europe. We talk about the Pre-Phylloxera vineyards or rootstock, planted directly in the ground without the help of American vines. 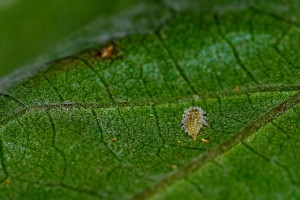 One of the most representative examples of these vines is found in Chile, virtually the only country that did not suffer the attack of this parasite. Among other reasons, the country’s natural borders with the northern Atacama desert, the glaciers of southern Patagonia, the Andes to the east and the Pacific Ocean to the west, represented a barrier to the development of this devastating insect.

Do not forget that in a bottle of good wine there is a lot to know, there is a direct connection to the history and the generations that preceded us. We should protect and pamper our wine heritage and work hard to leave it in good harmony for later generations.