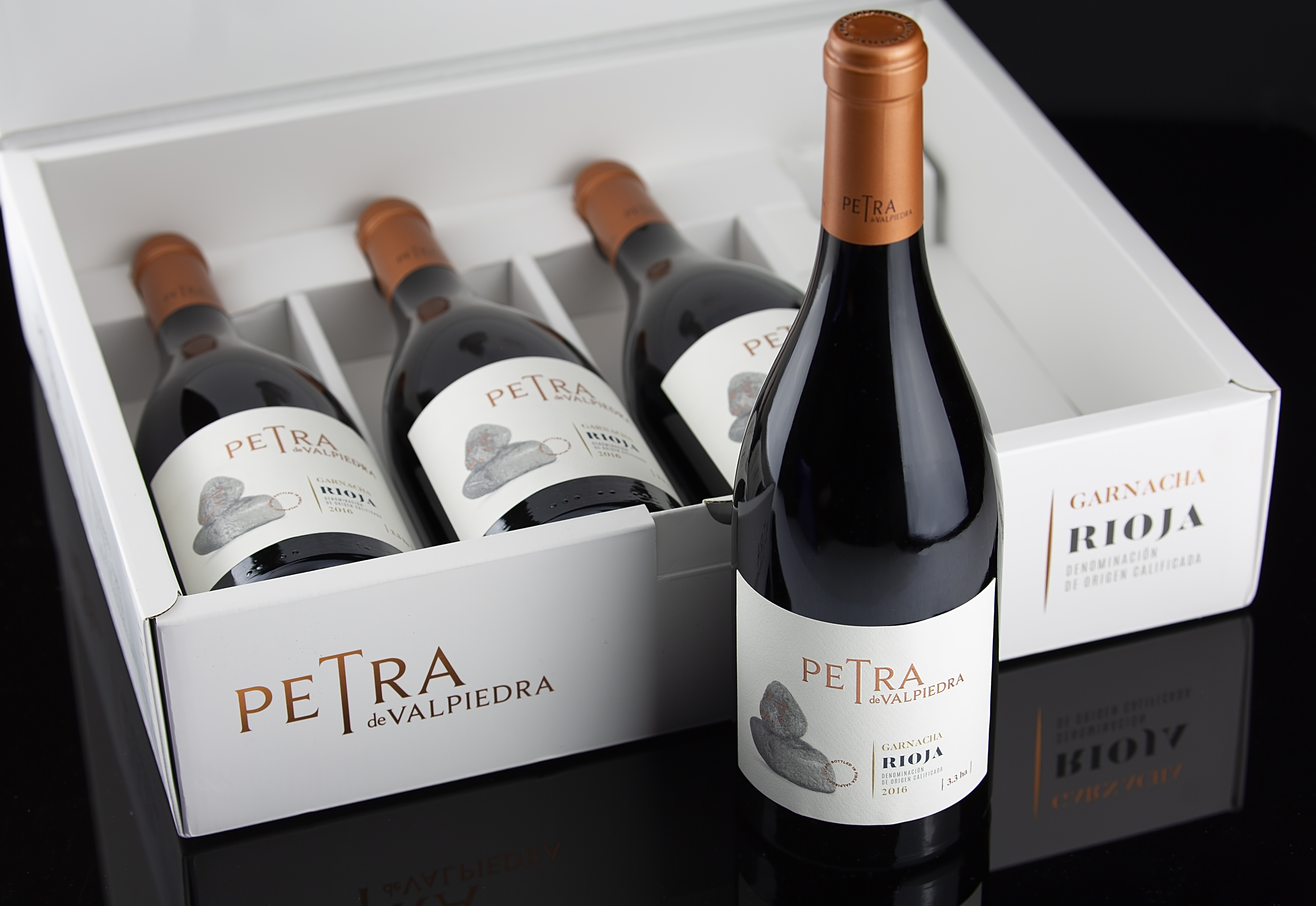 It is impossible to know about absolutely everything in this world, and in life there is nothing like letting yourself be counselled. For this reason, wine guides are published constantly, most of them annually, in order to help people when choosing wines.

Here, you can find the main Spanish Wine Guides, suitable for those who are already initiated in the world of wine, and for those who are not so much, Some of these are somewhat more or less personal, although all of them amongst the most recommended.

This is the most veteran guide amongst the winegrowing publications in Spain. For its elaboration, wines are blind tasted, without knowing the brand, and the members of the Tasting Committee are formed by 25 practising professionals, among who we can find oenologists, sommeliers, journalists and acting tasters.

In the year 2019, this group of experts has tasted around 4,360 Spanish wines, of which 2,098 are present in the Guide with their respective review, comment and score.

The Peñín Guide of Spanish Wines is the most sold wine guide in Spain, beating the record for highest number of tasted wines in their last edition: 11,800.

The newest edition of the Peñín Guide of Spanish Wines celebrates its 30th anniversary. Red wines are the predominant category, followed by white, sparkly, rosé and, lastly, generous and sweet wines. One more year, Jerez is the best rated Designation of Origin, ranking in front of Montilla-Moriles, Ribeira Sacra, Valdeorras and Priorat.

In addition, for the first time in the history of this Guide, six wines have reached 99 points, the maximum score awarded by the Guide, which does not necessarily appear in every edition.

The tasting team is led by Carlos González, their director, and counts with the collaboration of three other tasters like Javier Luengo, editorial manager; Alberto Ruffoni, and Boris Olivas, Tasting School manager.

This is the personal guide elaborated by the specialised journalist Andrés Proensa. Since 2002, he publishes this handbook where only the best Spanish wines are reviewed.

The Proensa Guide 2020 is the eighteenth annual appearance of the best Spanish Wines selection. The publication maintains its traditional outline, but the author has made some changes in order to detail nuances amongst the higher scores, and has adjusted the qualifying system, making it stricter and limiting the number of included wines.

In this edition, again, the Guide has just surpassed the number of five hundred reviewed wines, which is the objective with which the director of PlanetAVino starts off his personal selection of the best wines. Thus, no less than 61 of them are in the very top, with scores as high as 98 points (28 wines), 99 (23) and eleven wines with 100 points.

The specialised journalists María Pilar Molestina and Javier Rueda are the people in charge of directing and tasting the Wine Yearbook. They also count with the collaboration of Luis García Torrens.

This publication, which this year celebrates their twentysixth anniversary, contains more than 4,000 tasted wines and covers all the Designations of Origins. In this occasion, 69 wines have reached the excellence bar, the Honour Roll, with scores between 96 and 100 points.

Juan Fernández Cuesta is a big name when referring to wine reviewing. His passionate character has driven him to publish, since 2008, one of the most relevant and of most influence Wine Guides in Spain. Nothing less than 90,000 copies!

Between the months of January and August, Juan travels around all of Spain in order to select around 1,300 wines. He then asks for samples in order to re-taste them. He uses the measuring system of 100 points and presents it better than anyone else: 75 points would be a 5 out of 10, a pass. From there on, he adds on in increments of 5 points. 80 points would be a 6 out of 10; 85 would be 7; 90 would be 8, and so on.

The thing that makes this Guide unique is that it only contains wines who score over 90 points, but also only bottles who are sold under 30€ in wine shops.

This is the tenth edition of the Guide, published by OpusWine, the editing Company of the ‘MiVino’ magazine.

Amongst its peculiarities, it stands out that this is the only guide counting with wine and gastronomy professionals who analyse and select the best and cheapest wines in Spain, all of them under 10€ retail price and with at least 80 points in their tasting scoring system.

In total, 800 wines have been selected, all with a score of over 80 points.

The ‘Winegrowing Week’, a magazine which is senior in the wine sector in Spain, has been publishing for 9 years their own Wine Guide.

This guide’s edition maintains a structure which gives it a bit of a personality, sorting the wines’ score based on the main grape variety used for their elaboration. With over 1,669 tasted wines, this guide asserts itself as one of the Spanish guides which bests represents the winegrowing reality in Spain.

The 2019 edition widens notably the grape variety range, including wines from 58 different grape strains and extra virgin olive oils. Each of these varieties is presented with an introduction, as well as a summary of the basic oenological competences of the strain and its equivalent in olives.

The technical tastings are signed by the specialised journalist Antonio Casado, and the guide covers products from 345 wine cellars and oil mills from all of Spain.