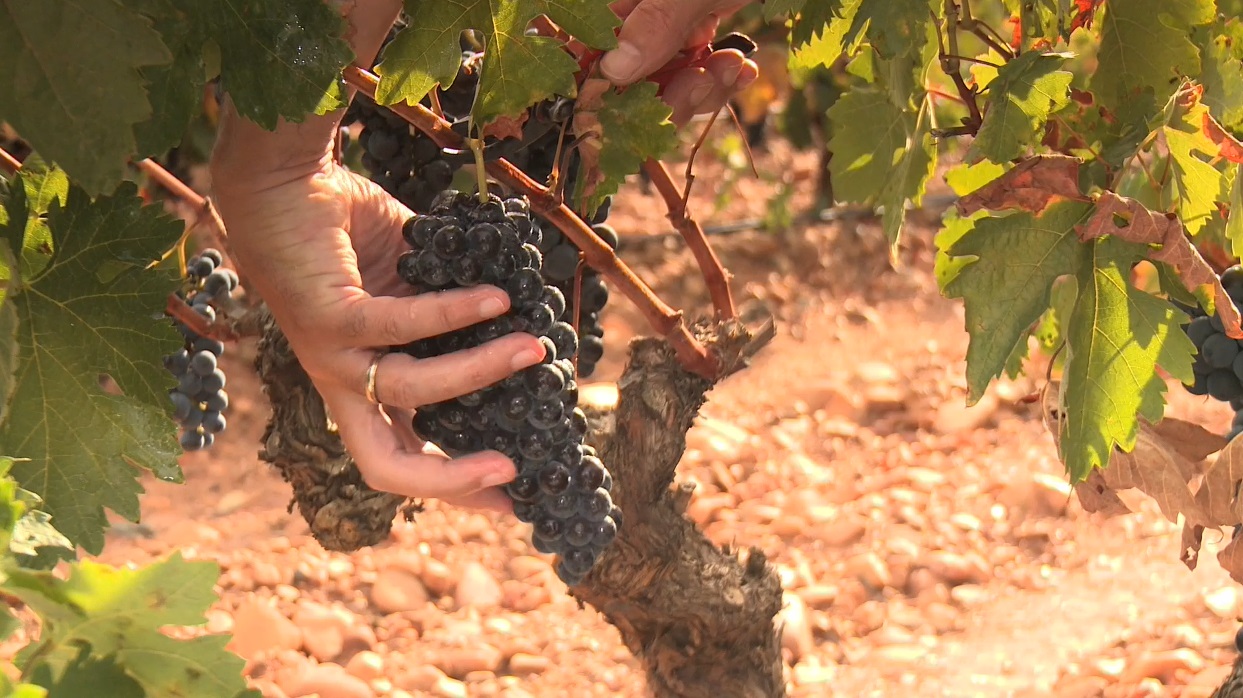 The 2010 harvest was the fourth excellent year of the twenty-first century for the Regulatory Council of the Rioja Denomination of Origin (after 2001, 2004 and 2005). The Rioja classification system, which involves the analysis of more than 4,000 samples from the 285 million litres produced, is the most rigorous in Spain.  Even though, the scale and diversity of the wine region makes it possible to find excellent wines every year, alongside others that are not so good.

On this occasion, at Finca Valpiedra, the year 2010 was one of the best, if not the best year, in terms of wine-making for our technical team. The meteorological year was marked by a drought in the summer, making it possible to obtain concentrated wine of an excellent quality.

The rain appeared for the October bank holiday, but by that time, at Finca Valpiedra, we already had all of the grapes in the winery. In fact, we had finished the harvest by the third week of September, the grapes being fully ripened but without an excessive alcohol content (wine alcohol volume of 13.5%), as we like it at Familia Martínez Bujanda.

Our technical director, Lauren Rosillo, simply defines the 2010 harvest at Finca Valpiedra as “balanced”, a wine which combines the structure and concentration of perfectly ripe grapes with the elegance of the great years of the Rioja region.

2010 marked a turning point in the Rioja region, following the collapse of grape prices in 2009. The Regulatory Council, so as to try to revalue the prices at source, only protected 90% of the production in the field, representing a yield of 5,850 kilos per hectare for red grapes, although at Finca Valpiedra we produce significantly less per year, on this occasion our average yield was 4,500 kilos per hectare.

The 2010 Finca Valpiedra is now available and, up until now, it could not have had a better reception. The British opinion leader, Tim Atkin gave it 95 points and described it as follows: “A Tempranillo with 8% of Mazuelo and Graciano grapes, which is crisp, fragrant and elegant and has a marked freshness with hints of Cabernet Franc, tannins and a long, smooth finish”. This wi8ne is elegant and complete, in the words of our technical team.