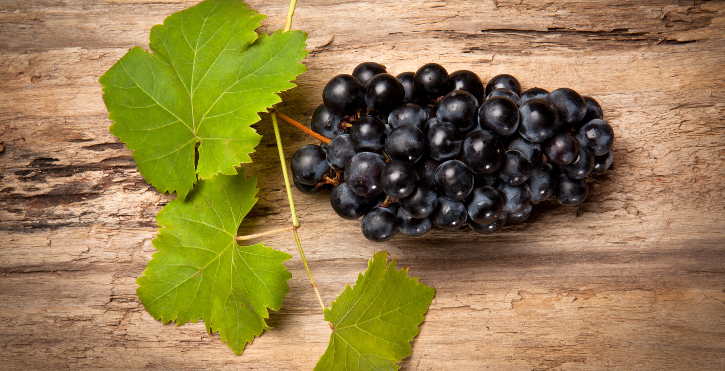 Grenache is a very special red grape variety, playing an important role in Spanish and global wine making. In the past, it used to be a widely planted grape, although its popularity declined in favour of varieties that were easier to grow and had a greater yield.

Today, however, it is the third most widely grown grape variety in Spain, and one of the most widely planted worldwide. Its growing popularity is a fact, as attested by #GrenacheDay, the only international event that celebrates a grape variety.

Since its launch in 2010, International Grenache Day has been held on the third Friday of September every year (this year, 20 September). Organised by Grenache Symposium, it is aimed at creating a groundswell of awareness for Grenache, a global survivor among grape varieties and one with an eventful history. There is also an international competition, Grenaches du Monde, giving awards to the world’s best Grenache wines. With its roots in Perpignan, France, it is now a travelling competition, hosted by a different wine-producing region every time.

Grenache was one of the most prevalent grape varieties in the world, but with the passing of time it lost its dominance. However, in the second half of the nineteenth century and the early twentieth century, Grenache was again one of the most popular red grape varieties, in the aftermath of the phylloxera epidemic that destroyed most of the vineyards in Europe. Grenache was more resistant than other grape varieties, and so it increased its share of the continent’s vine-bearing area. Then, in the mid-twentieth century, it gave way to Tempranillo, a variety that is easier to care for and has a greater yield. Some vineyards stuck to Grenache out of habit, but most winemakers abandoned the variety. In the early twenty-first century, however, they returned to it.

Today, Grenache is the main grape variety in areas like Campo de Borja (Aragon) and is widely planted in DO areas like Priorat or Montsant, in Catalonia. It is increasingly being used to make rosé wines in Navarra, and it is being rediscovered by Rioja winemakers as well. About 200,000 hectares are currently planted with Grenache – 75,000 hectares in Spain, the country with the largest number of Grenache wines in the world.

For further information about Grenache wines, take a look at this recently published article in our website, Entre vinos y pagos.

At Familia Martínez Bujanda, we want to bring traditional Rioja flavours back to life, and so we are using double grafting techniques to graft Grenache grapevines from the ancient vineyards in Alto Najerilla to the old vines at the experimental vineyard in Finca Valpiedra. The result, Petra de Valpiedra, is a wine of complex taste and aroma, reminiscent of the most genuine wines from Rioja. You are welcome to have a glass of Petra de Valpiedra. Cheers!